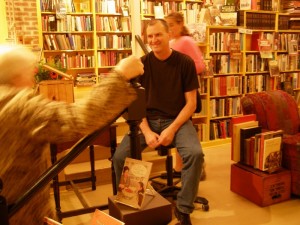 Those are three zeroes, btw, and not the letter O.)

THINGS YOU MIGHT WANT TO KNOW ABOUT ME AND MY BOOKS. 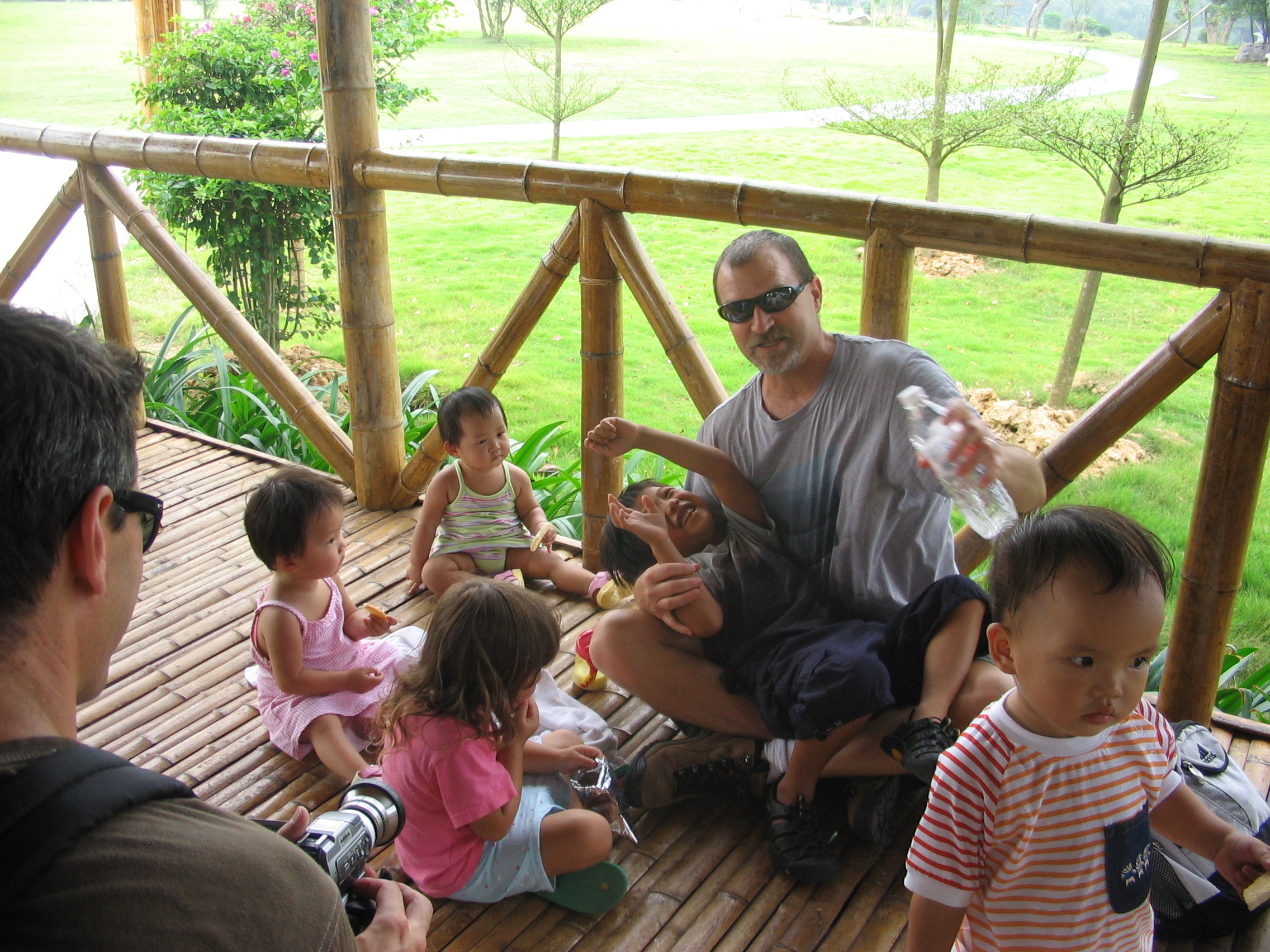 My newest YA novel, from Scholastic, is called ON BLOOD ROAD and came out in 2018. ON BLOOD ROAD is set during the Tet Offensive in Vietnam in 1968, about a kidnapped American teenager spirited away from everything and everyone he knows and taken up the Ho Chi Minh Trail to a North Vietnamese prison. My most recent MG book, SINK OR SWIM, also from Scholastic, was published in fall 2017. Set at the start of the Second World War, SINK OR SWIM, inspired by a true story, is about the battle in the North Atlantic against the German U-Boats that terrorized the East Coast of the U.S.–and a 13-year-old boy who managed to enlist in the Navy to fight them.

A previous YA novel, also from Candlewick, came out in 2013 and is called JUVIE. That book explores the troubling and challenging world of juvenile incarceration through the experiences of a rebellious Virginia teenager named Sadie Windas.

I’m also the author of the four-book GHOSTS OF WAR series from Scholastic, about an intrepid trio of sixth graders living in Fredericksburg, Virginia (where I also happen to live) solving war mysteries, starting a band, and trying to survive middle school. The first two books, THE SECRET OF MIDWAY and LOST AT KHE SANH, which were published in 2014, feature lost ghosts from World War II and the Vietnam War. The second two, AWOL in NORTH AFRICA and FALLEN in FREDERICKSBURG, which came out in spring 2016, are about the war in North Africa during World War II, and the Civil War.

Another YA novel, WHAT COMES AFTER, published in spring 2011, was named by Bank Street College as one of the best YA books of 2012, and selected as a finalist for the Georgia Peach Award for YA Fiction. I also wrote Down Sand Mountain, which won the 2009 Golden Kite Award for Fiction from the Society of Children’s Book Writers and Illustrators. Both novels were also published by Candlewick Press.

I’m also author of a short story collection, My Chaos Theory (2006, Southern Methodist University Press), which was a finalist for the Paterson Fiction Prize, and an Honorable Mention for the Library of Virginia Fiction Award.

I also wrote the award-winning non-fiction book The Black O: Racism and Redemption in an American Corporate Empire, published in 1997 by the University of Georgia Press, which tells the story of the largest employment discrimination class action lawsuit in U.S. history. The Black O won the 1997 Virginia College Stores Book Award, was an honorable mention for the Gustavus Myers Award, and was a finalist for the Southern Regional Council’s Lillian Smith Award for Nonfiction.

I graduated with my Ph.D. from Florida State University in 1990, and taught journalism, creative writing, and Vietnam War literature at the University of Mary Washington for 22 years. For the past several years, after leaving academia, I wrote full time–when I wasn’t teaching yoga for a nonprofit yoga studio I co-founded, and planting trees with the urban reforestation organization Tree Fredericksburg. From 2017 until Covid I also taught high school English, mostly 12th grade International Baccalaureate classes, at Mountain View High School in Stafford, Virginia.

I live in Fredericksburg, Virginia with my wife Janet, and I’m the proud father of four daughters–Maggie, Eva, Claire, and Lili. The photograph above, with me, Claire, Lili and friends, was taken by Janet in Nanning, China in 2005.